Emerald is sad to announce the passing of Professor Mohamed Zairi 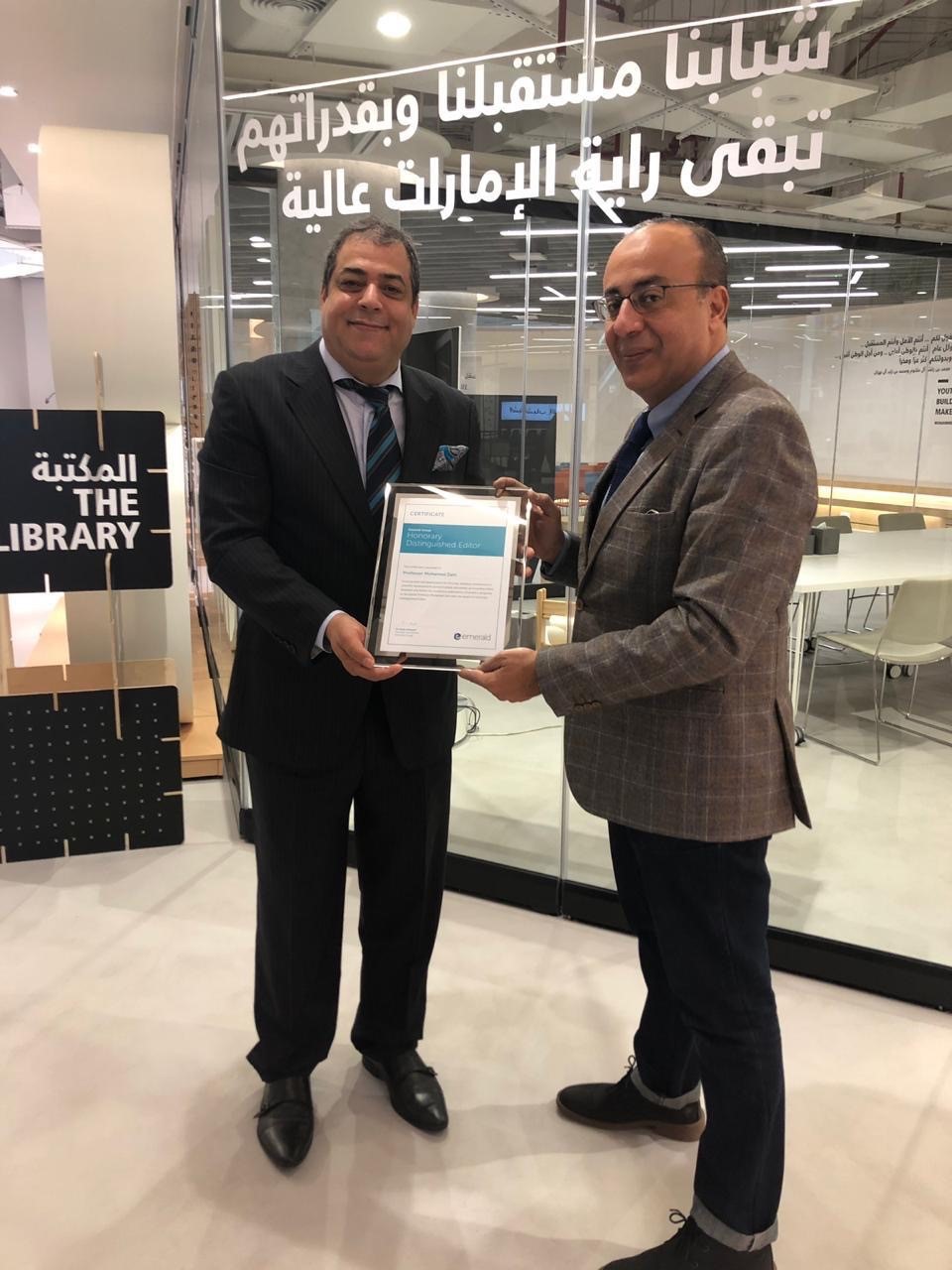 It is with great sadness that we join in sending our deepest sympathies to Professor Zairi’s family, following their loss. Professor Mohamed Zairi was one of Emerald’s first Editors in Chief, and we have enjoyed his wisdom, warmth and humility over the many years he has worked with Emerald. Not only a pioneer in research evaluation and total quality management, Zairi helped bridge the gap between academic thinking and real world decision making.

Since he moved to Dubai, he focused on Government Excellence topics across the Middle East and globally as well as helping build a new partnership between the UAE Prime Minister Office and Emerald which led to the launch of new titles.

From the early days to his later work, Zairi has always been generous of his time and a wonderful adviser to his Emerald colleagues and friends, who will miss him greatly. Rest in peace, Professor Zairi.