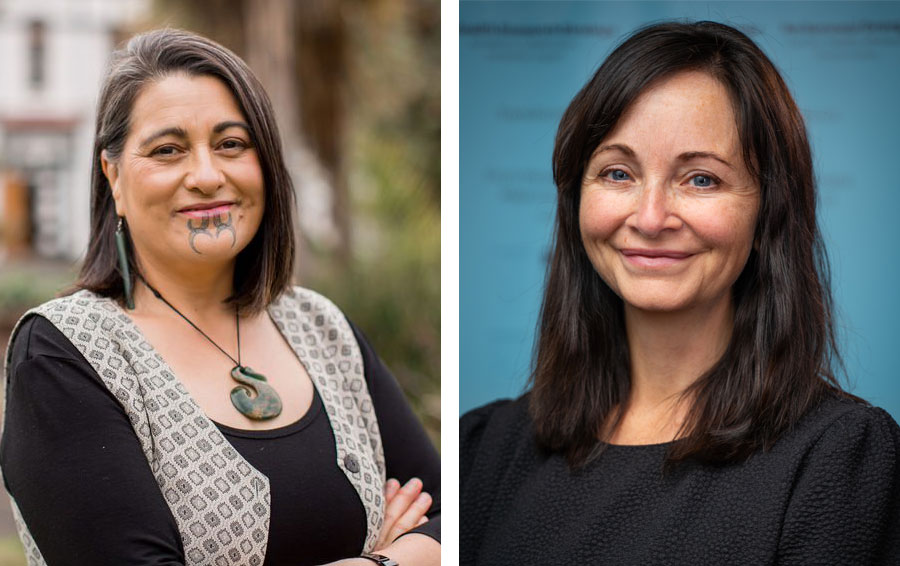 Since the 1980s academic researchers in Aotearoa New Zealand have highlighted the alarming disparity between the health outcomes of Māori and Pākehā (non-Māori).

These bleak outcomes were brought into stark relief by the COVID-19 pandemic as the government's Ministry of Health (MoH) rolled out a vaccination programme which demonstrated just how far out of touch they are with the lived experience of whānau, particularly those living on ahu whenua (traditional tribal land) in remote parts of the country.

A major restructure of the health system is now underway with the launch of a Māori Health Authority (MHA) planned in July this year. The MHA will operate alongside the MoH providing advice and advocacy for Māori patients, yet Māori and Pākehā alike are sceptical of the new entity and its ability to affect true transformational change considering its meagre budget and position within an overarching colonial structure. This is not systemic change; it’s simply change within the system.

The missing part of the puzzle is a Te Ao Māori (Māori worldview) lens at the very heart of the health system and the acceptance of this lens by the wider public.

Māori are at an important crossroads in history. Successive land settlements have provided financial power to Iwi (tribes), while the global opinion shift to stamp out racism has seen genuine engagement with Māori from many quarters; for instance, school history curriculums have been revised to include a Māori worldview, alongside a sharp increase in the use of te reo (the Māori language). Despite this changing backdrop, divisive racism is still dominant amongst many members of society and its systems.

As Māori health researchers employing a kaupapa (philosophical) Māori model, our experience and evidence suggests that to make critical systemic change we need to not just realign what the health system looks like, or who is in charge, but to fundamentally change mindsets (colonial, racist) that keep Māori disadvantaged. Only then can we expect to see real movement towards lasting Māori equity.

True partnerships between the Crown and Māori are undermined by paternalistic assumptions of accountability to the Crown. Self-determination for Māori as guaranteed under the country’s founding document Te Tiriti o Waitangi (Treaty of Waitangi) suggests a different role for the Crown to play in the lives of whānau, yet this co-governance model remains misunderstood and therefore mistrusted by the majority of Pākehā.

The missing part of the puzzle is a Te Ao Māori (Māori worldview) lens at the very heart of the health system and the acceptance of this lens by the wider public.

Without this, Māori will continue to have little hope for true health equity.